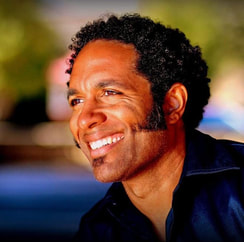 Eddie Lee Henderson is passionate about storytelling.  As the President and CEO of BlackGinger Media LLC, that passion applies not only to fiction and nonfiction stories, but also to personal and corporate branding.

Eddie has established himself as the next big indie film director. His first feature length film, “LOCKED” (horror/thriller), was well received by the sold out crowd at the Angelika Film Center in Dallas, TX. Filmed on a micro budget, he surprised audiences with the performances he got from the mostly young cast.